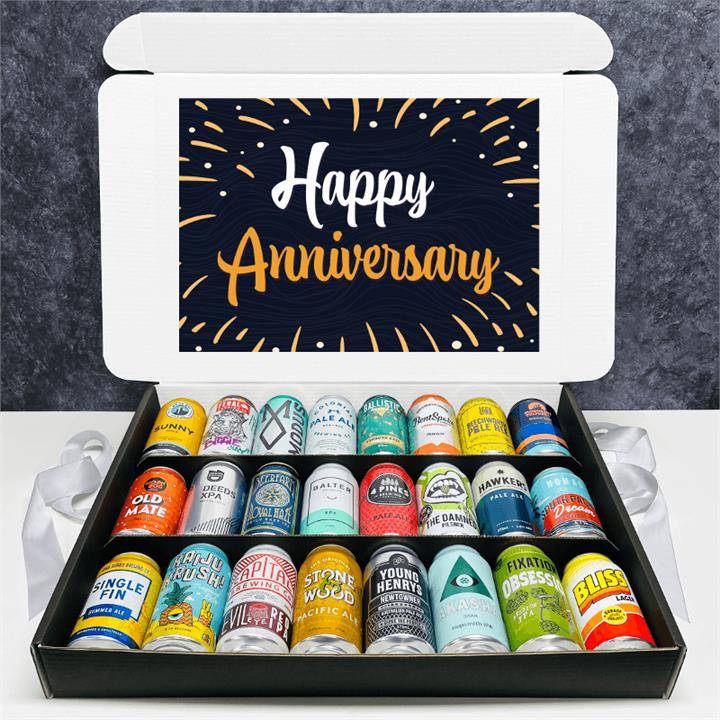 Want to win the gifting legend status this year for your anniversary? Especially if your partner is a beer lover or hard to buy for?

Well, look no further as you’ve come to the best anniversary gift for them!

Our Anniversary 24 Beer Gift Pack is a box jam packed with 24 handpicked beers from leading breweries. It contains an awesome variety of beers, including some which featured in this years Australia’s Hottest 100 Beer list! The colours of the cans alone are amazing not to mention your partner will be taken on an amazing tasting journey – next stop Flavour Town!

The 24 beers are packaged in our signature black box which has been themed for Anniversaries and comes with a hand tied bow and gift message. From the moment they receive the box they’ll know something special is awaiting them inside.

This pack is shipped in a plain outer box to ensure safe transit and keep the gift a surprise.

Beers shown may be substituted depending on stock availability.

AU $295.00
Added to wishlistRemoved from wishlist 0

AU $45.00
Added to wishlistRemoved from wishlist 0

AU $29.95
Added to wishlistRemoved from wishlist 0 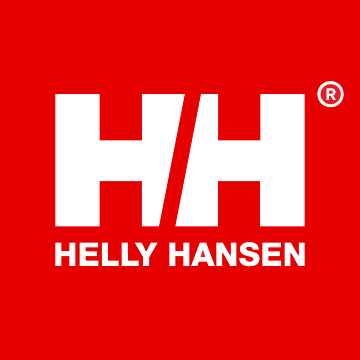 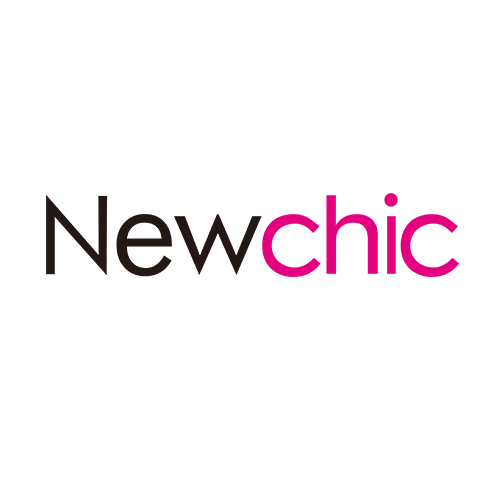 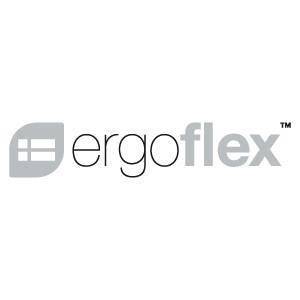 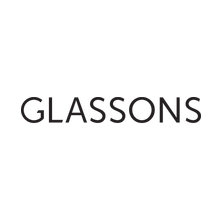